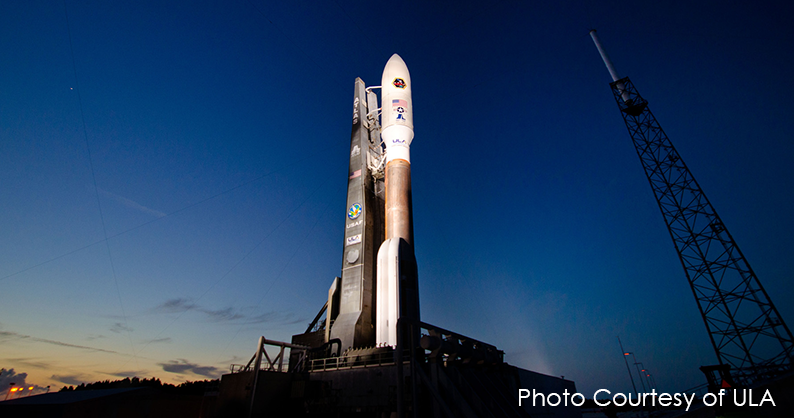 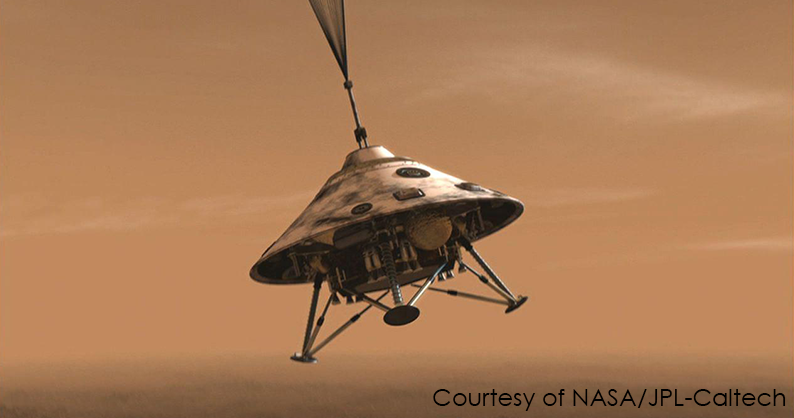 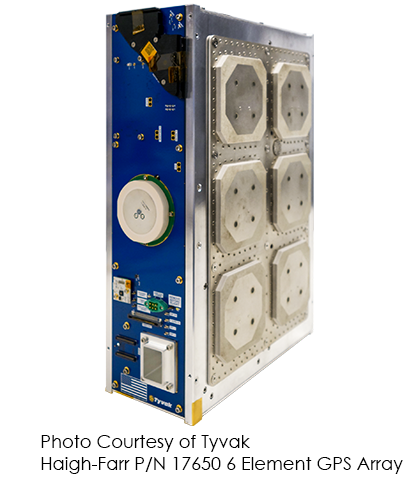 Perhaps no market is growing faster in the RF communications world than the space industry; and no antenna manufacturer has played a bigger part in the past or is more prepared to keep up with this celestial wave in the future than Haigh-Farr.  For many decades we’ve been partnering with launch vehicle manufacturers around the world to provide reliable and robust antennas for telemetry, GPS, C-Band tracking, and UHF FTS applications.  Moreover, we have played a significant role in RF communications from Mars landers and rovers, as we have been there five times already—with more on the way.  Closer to home, but in keeping with the spirit of flight bodies experiencing the rigorous dynamic and thermal environments associated with atmospheric penetration, Haigh-Farr is seeing increased interest in the reentry/reuse vehicle market.  A perfect example of this surging business sector is the Dream Chaser® spacecraft, featured in the image above, manufactured by Sierra Nevada Corporation, and using Haigh-Farr conformal antennas for multiple RF applications.  Finally, Haigh-Farr has seen a significant increase in antenna demand for GPS and communication applications within the booming small-sat industry; and we have responded with a substantial increase in hardware offerings to meet this growing need.

When it comes to space antennas, from terrestrial launch to LEO to  GEO to the far reaches of the solar system—and returning to Earth when called upon, Haigh-Farr has become a full-spectrum answer to the very important question of what to do for antennas in space.