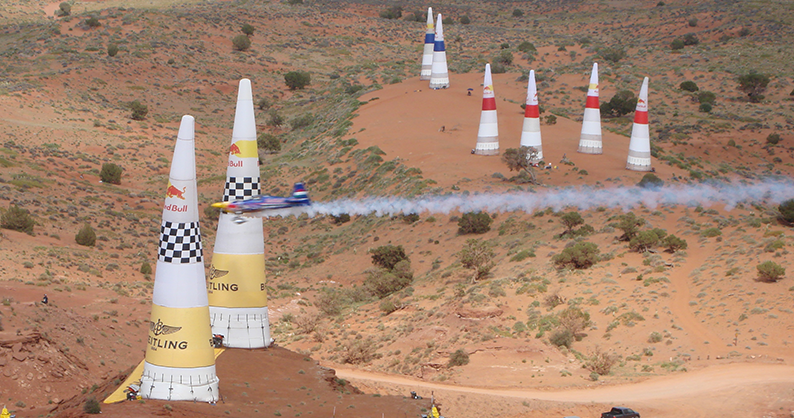 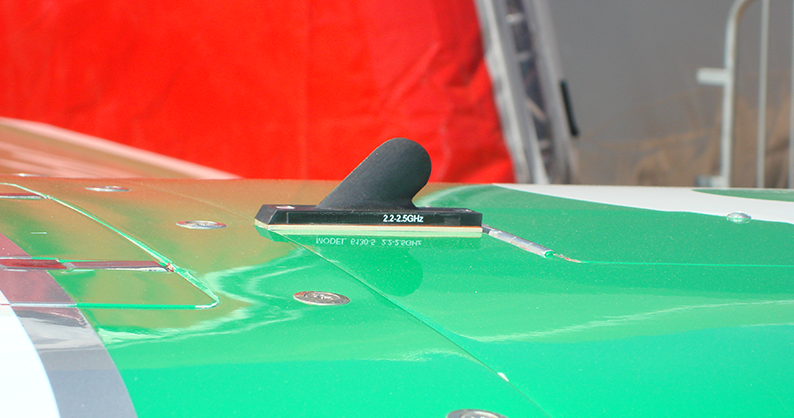 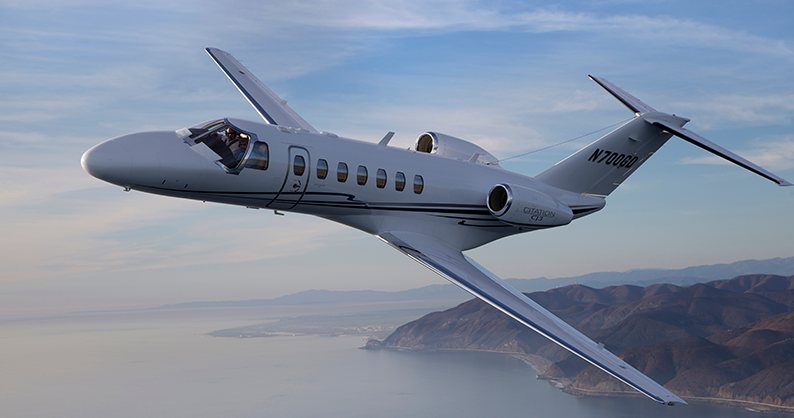 When people familiar with RF communications hear the name Haigh-Farr they most likely think of antennas meant for airborne military or space-related applications; and in large part, they are correct.  However, it should not be glossed over that Haigh-Farr antennas work equally well on the ground or on commercial aircraft.  Some of the more unique applications we have either been a part of or could be involved in include telemetry transmission from race cars (NASCAR, Formula 1, or Indy series vehicles), flight tests run on private, business, or commercial aircraft where telemetry is needed or position needs to be tracked, and data transmission off of race aircraft running in various air race series.  Two applications probably falling into the “never-thought-of-that” world include data transmission from oil platform to oil platform and RF slip-rings used on rotary aircraft.  In the case of RF slip-rings, Haigh-Farr has designed a non-contact device to replace traditional slip-rings that can wear out over time when transmitting data from a moving body rotating about a fixed body.  These are just a few of the more exotic data transmission applications we are capable of handling.
Just remember, when it comes to your RF communication needs, Haigh-Farr isn’t just about airborne defense—we work equally well on the ground, on commercial vehicles, or for utilitarian purposes.  Whatever your antenna application is, we are here to help.